Robert was a former New Orleans Police Officer in 1979, when at the young age of 22 committed a crime on the job, was arrested, skipped bail, and became known as one of America’s longest fugitives without apprehension; for a period of 22 years. He was hunted by the FBI and U.S. Marshal’s Service.

He lived a nomadic life by surviving and consuming wild game in remote forests and woods, with short visits to inner cities. After 22 years on the run, in 2001 he “voluntarily surrendered “, then almost 50 years of age, after what he calls a revelation from God. He served no time, as the Judge surmised that he had essentially incarcerated himself. After his surrender, and for over the last 15 years, he now travels the country speaking to potential police recruits, schools, churches, and youths about the avoidance of crime and corruption; with an emphasis on repentance.

His first book, Running Scared, is his bio. His second book, Legal Minds, is co-authored with Dr. Roxanne Davidson, a Professor of Behavior Sciences. This book details how to detect a bad cop, how to report such cops, how females can avoid police abuses, and the mentality of people pertaining to crime and corruption. Please note; the author is not anti cop, but anti bad cop!

Profits from his books are donated to St. Jude’s Children Hospital and other children and women abuse organizations as a small token of  his regrets. 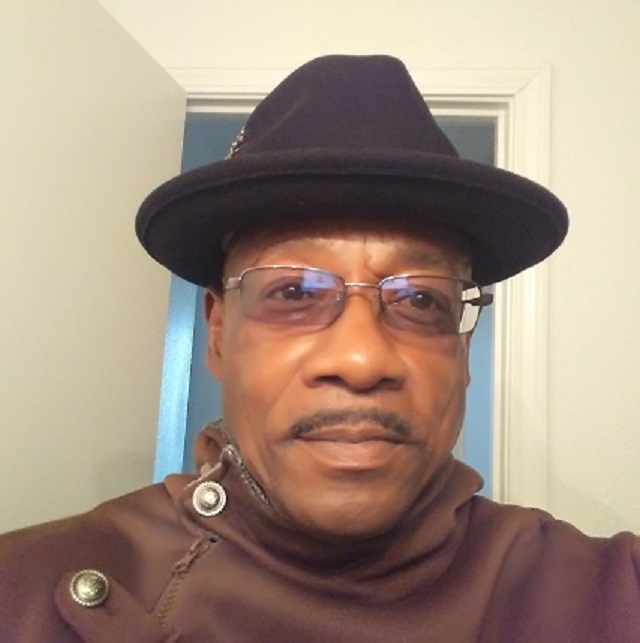