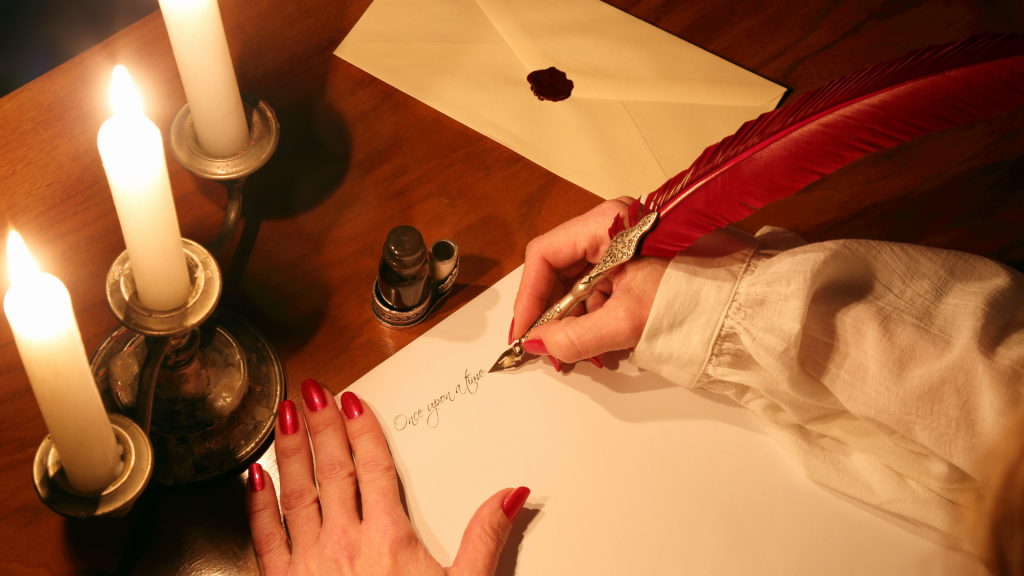 Can an “Unknown” Write that Memorable Character?
by Amy Lignor, Award-winning author of the Tallent & Lowery Series and The Angel Chronicles

Every future generation will know Harry Potter the moment his name is spoken. Of course, when you write a character who ends up with his own Universal theme park, that isn’t a shock. But that young man, his friends, and his magical universe came from the mind of J.K. Rowling. Out of the blue, she arrived on the scene and brought with her pages filled with characters and locations that became one of, if not the, most popular series of all time. Now, can other authors write something of that magnitude that becomes that popular? Actually, yes. Is it difficult? You bet it is!

Each one of these characters was “born” from the mind of a once unknown author and became unbelievably popular, because the stories encircling them were written with skill, talent, passion, and by someone who believed in their character wholeheartedly—which translated to the public.

Independent authors are appearing on the scene with characters who own their own brand of idiosyncrasies, new realms, and incredible plots that make their work unforgettable. For example, a debut author’s book crossed my path; the first in a series that—if the beginning proved anything—will end up being a “must-read” for the world. I speak of Amber Vonda’s Family Crystals series, with Book II “The Agate Enchantress” just being released. The only difference between this series and, say…“Lord of the Rings” by Tolkien, is the fact that marketing is needed to get this read in front of everyone so no one will miss out on a very special gift. And this is just one of the incredible indie authors who have emerged.

It’s very important to take the following advice to heart. For those who are writing, continue. For those who wish to write a book and have the passion needed to do it, begin. Because, whether you believe it or not, one of you reading this could just be the author holding the next psychotic doctor or heroic wizard in your own mind.

It is with great sorrow we announce the unexpected passing of our dear friend, author, editor and reviewer, Amy Lignor.

Amy loved every aspect of the writing world and gave her all in everything she touched. Her work within the indie writing community made a tremendous impact in the industry. A dedicated champion of her fellow authors, she found pure joy in helping them succeed. She will be deeply missed.

At Reader Views, we only had the privilege of working with Amy for a little over a year, and yet it feels like we’ve always been a part of her family. That was her way. Amy had a remarkable ability to wrap her arms around everyone she came in contact with and made them feel like a member of her tribe. Thank you, Amy, for the honor of being even a small part of your world.