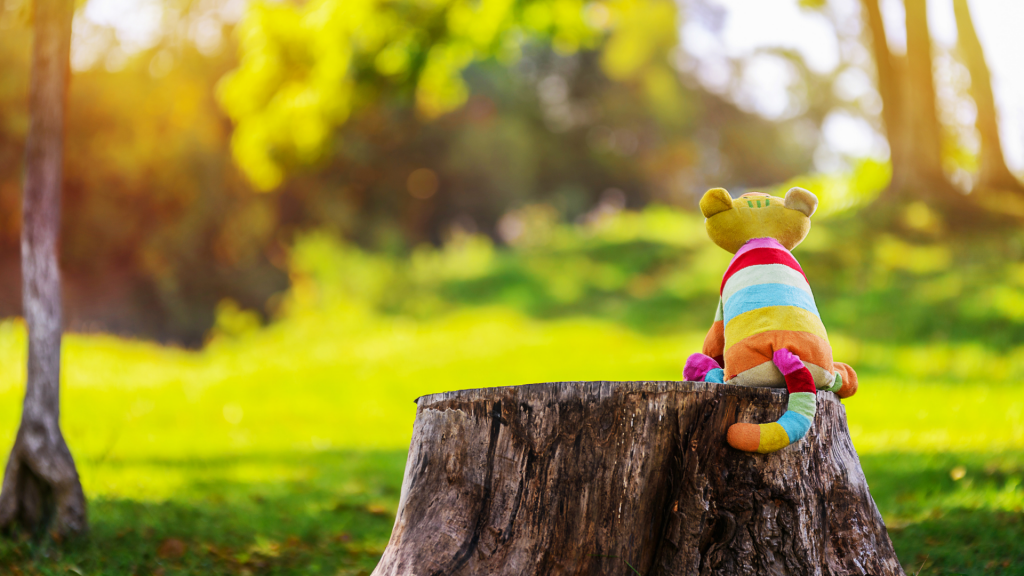 I never understood why my mother insisted that my friends Nappy and Cordy were imaginary. They talked to me, told me stories, and were just as real as Alison or Charles or Kathy. I certainly didn’t see any difference, except possibly that they told better stories. And they had wings, so they didn’t need to work to climb the apple tree in my back yard. Just like my other friends, they didn’t move with me when my family moved to California for my father’s job.

Because “imaginary friends” are real, and most of us either had them, or knew people who had them, I love stories that treat these friends as real. Such stories can help validate both children who have them and their friends who don’t.

Most books about so-called imaginary playmates seem to have an out-sider’s view in which the author tries to imagine what having an imaginary friend might be like. They tend to get it wrong. I’ve found a few that ring true.

· Ted by Tony DiTerlizzi tells a convincing story about an imaginary playmate who has lots of bad ideas. At first, I thought Ted was going to turn out to be another Bad Mousie like the one Martha Dudley wrote about. As a child, I was convinced that Bad Mousie was real and Donika and her mother did agree to teach him to be good. But Ted has a much more charming ending. Ted is good in his own way. That’s why both father and son love him.

· Skippyjon Jones by Judy Schachner takes imaginary playmates to another level. Skippyjon is a cat who imagines he is a chihuahua. When he goes into his closet, he enters an imaginary land in which he is a chihuahua who has chihuahua friends. He is their hero. He rescues them from a bandit who has stolen all their beans, including their jellybeans. This tale combines imaginary playmates with daydreaming. It has a genuinely childlike feel to it.

I have also written both picture books and a middle-grade book about imaginary playmates.

Maia’s Mermaid Friend is much like the so-called imaginary friends I had as a child. I could see them. But my parents and my other friends could not. When I originally wrote this mermaid story, Maia’s friends did not believe that her imaginary friend exists. Readers were unhappy that Maia’s human friend Fig never even got a glimpse of the mermaid. So, I rewrote it – providing that glimpse. (That’s something I wish I could have given people who said Nappy and Cordy were “imaginary.”)  Once Fig has seen the mermaid, even if only briefly, she is happy to go along on adventures with both Maia and the mermaid. Three more mermaid books will be out next year.

The book I consider to be my major contribution to imaginary playmate literature is Mr. Barsin’s Toy Emporium. Mr. Barsin can help your parents see your imaginary playmates. If you haven’t got one, you can take one home from his shop. They are free. But there is a price. In this book, the playmates and children choose each other and become part of each other’s families.