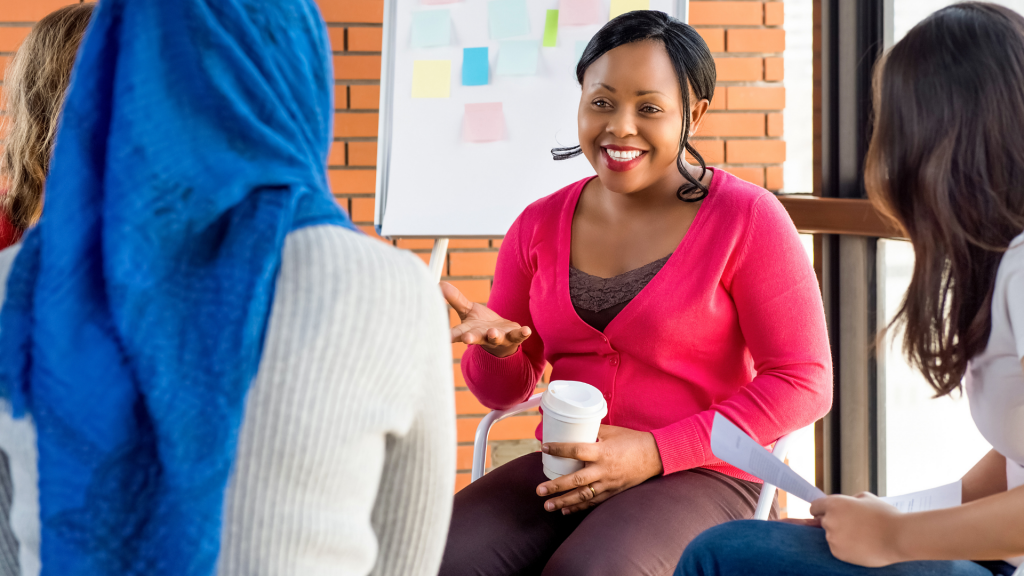 Our country has become so divided that people rarely talk to folks they disagree with. Even though the Internet connects us all over the globe, we rarely encounter opposing views that are held by half the population. We tend to think that those who hold opposing views don’t care about things the way we do.

Our standard forms of agit-prop (agitation-propaganda) no longer work. For example, the only people who look at charts that show how climate change is affecting the planet are already convinced that climate change is a serious problem. People who don’t believe this, don’t look at the latest research.  People who don’t read our posts cannot be influenced by our thoughtful recounting of relevant facts, and carefully drawn figures. So, how can we talk to folks who aren’t inclined to agree with us?

Some authors have successfully conveyed their opinions via storytelling, and even started huge societal changes. Uncle Tom’s Cabin by Harriet Beecher Stowe was hugely influential in the abolition of slavery. Rachel Carson’s Silent Spring started the environmental movement.

One excellent example of treating controversial topics in literature is Atlas Shrugged by Ayn Rand. I’m a liberal and I read her whole long novel. I even came to sympathize with her selfish but capable protagonists who left everyone else to rot at the end of the book. I understood why they did it.

Margaret Atwood is currently reaching a large audience with her Handmaid’s Tale, about the role of women and childbearing in a society that isn’t very different from our own. She has exaggerated some religious beliefs and some laws to build a scary, thought-provoking story platform.

Tom Disch wrote On Wings of Song to discuss a wide variety of issues. White performers adopting black mannerisms in order to broaden their audience. Possessiveness of love partners. Outrageous medical costs. Out-of-body experiences. The taboo of homosexuality (Disch was an openly gay man). And laws that try to control what types of news and entertainment others can see.

All three of these authors managed to reach an audience that was not reading agit-prop from opposing points of view. By crafting compelling stories, putting characters we care about into difficult situations created by the things we want to change, they enabled readers to think about controversial topics in ways that had never occurred to them before. Thus, they introduced new ideas, new points of views to people who buy books for entertainment.

Thinking is the ultimate entertainment. We may not know any orphans personally, but Anne of Green Gables by Lucy Maud Montgomery and Rebecca of Sunnybrook Farm by Kate Douglas Wiggin help us feel as if we do. We may not know someone who was jailed for a crime they did not commit, but Punching the Air by Ibi Zoboi and Exonerated Five member Yusef Salaam lets us feel as if we do, and encourages us to want to help other people in that situation. So does Angie Thomas’s The Hate U Give. Upton Sinclair’s The Jungle exposed unsanitary conditions in the meat-packing industry. That’s not a topic most people read about voluntarily, but putting it into fiction made this topic something people cared about in real life.

Fiction can change how we see other cultures, other countries, and other lifestyles. It can help us see people who disagree with us through the eyes of sympathy. Many of the books I’ve cited are science fiction and fantasy, but that’s not necessary. So long as you have a story that puts your reader in the mind of characters who are being hurt by the situation you want to change, you have created effective agit-prop.

This type of thinking is what prompted Milagros Darling and me to write our middle-grade novel, Xenia Navarro and the Magic Ants. Milagros is an immigrant from Venezuela. We wrote this story under the Trump Administration when our government was separating undocumented immigrant families. Those families are still not all together again, so our book is still relevant. Since we want to prevent this kind of cruelty from ever happening again, we expect our story will remain relevant, much as Animal Farm, by George Orwell, has remained relevant.

We decided to tell this story from the point of view of an American-born child whose undocumented immigrant mother is being deported. We included fantasy and science fiction elements so we could discuss aliens from other planets, as well as immigrants from other countries on Earth. Storytelling is our common language. The key factor to remember when creating controversial agit-prop fiction is to write a story that someone who is opposed to your desired change will find engaging enough to read. These readers may then consider making the changes the author advocates, and help us all connect with each other on an empathetic level.

XENIA AND THE MAGIC ANTS

Xenia and the Magic Ants could have been ripped from this week’s headlines. American sixth grader, Xenia Navarro lives with her Mexican mother, an undocumented resident, and her older brother Lucas in Pennsylvania. Her American father was killed while on duty in Iraq before marrying Xenia’s mother. Now their mother has been arrested and is about to be deported. Family drama becomes American politics, mixed with science fiction elements.