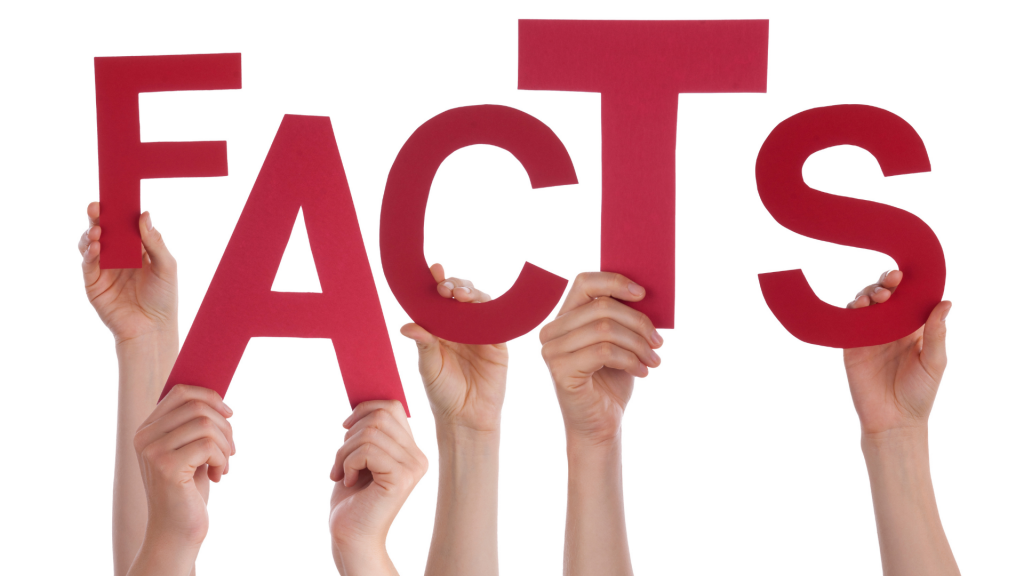 Picture books give children delightful opportunities to explore what is true, what is exaggeration, and what is just plain nonsense. Some picture books also make use of lying to bring tension to their stories. Fiction books can even provide clear examples of Truth versus Make Believe.

Fiction is stories that never happened, written for entertainment value, but that can also be educational. Fiction falls into recognizable types, created for different purposes.

Tall tales based on exaggeration.

Paul Bunyan and his Blue Ox Babe clearly did not create the Missouri River. But it’s fun to imagine an ox that strong and a man that determined.

Some Tall Tales are more convincing. The story and song about John Henry, who competed with a machine to drive railroad spikes into the ground, says that he died after he won the contest. The tale seems believable.  But John Henry’s son says his dad lived many years after that contest, and enjoyed the farm he received in payment. https://goodmenproject.com/featured-content/john-henry-and-the-railroad/

Other stories are more obvious fiction because they use animals to make a point. Mo Willems’ Don’t Let the Pigeon Drive the Bus encourages young children to play at being grown-ups and say “No” to the pigeon.  Children know that there is no talking pigeon who wants to drive a bus. They like imagining the story.

Click, Clack, Moo: Cows that Type by Doreen Cronin features cows that go on strike and use a typewriter to communicate their demands to the farmer. Again, children know that cows don’t type.  This story is a great example of “use your words” to explain what you want.  By choosing animals as the protagonists, these stories allow children to experience the world in ways powerful ways that they may not have considered before.

If You Give a Mouse a Cookie, by Laura Joffe Numeroff, teaches consequences and lets children laugh at the same time.

Kitten’s First Full Moon, by Kevin Henkes, shows a kitten who mistakes the moon for a bowl of milk. The story treats the kitten’s mistake with kindness and humor, thus setting a role model for children who will make mistakes themselves.

Tales from far-away cultures. (These cultures can be far-away in time or space)

Caps for Sale, by Esphyr Slobodkina, shows monkeys who steal a salesman’s caps. The salesman tries logic to get the monkeys to give back the caps. Logic doesn’t work. Finally, in frustration, he accidentally solves the problem. Even though the salesman is an adult human, he still has much to learn. Seeing adults learn, can encourage children to solve problems, too.

The PaperBag Princess by Robert N. Munsch features a princess who rescues a prince while wearing a paper bag (the dragon burned her clothing), and a prince who tells her to come back when she is dressed properly. By making these characters royalty, their learning becomes both silly and inviting. If royalty have to learn how to be brave and make do, then it’s okay for regular people, too.

Mama Panya’s Pancakes: A Village Tale from Kenya by Mary and Rich Chamberlin and Julia Cairns illustrates a Kenyan tale about a family that invites everyone to dinner. Mama worries that she won’t have enough food. But this story shows the strength of community, and leaves the reading wishing it was a real story.

The familiar lying tale of The Emperor’s New Clothes, by Hans Christian Andersen, features a child who is the only one willing to tell the truth. Another popular lying tale is The Boy Who Cried Wolf, in which a boy lies just to get attention, but soon the townsfolk no longer trust him and don’t come to his rescue when the wolf is real. A modern version is The Boy Who Cried Bigfoot by Scott Magoon in which the boy who lied about Bigfoot now has to come up with another lie when Bigfoot steals his bicycle, and he knows nobody will believe that story.

Animal tales have their place in this genre as well. In Arnold Lobel’s Frog and Toad are Friends, Toad doesn’t want to get out of bed until May. Frog is lonely and he wants Toad to wake up. He rips all the months off Toad’s calendar until May is on top, thereby convincing Toad that it’s time to get up. In this story, lying succeeds. But this lie was motivated by friendship.

Other stories, like Princess K.I.M. and the Lie That Grew, by Maryann Cocca-Leffler, show that truth can be hurtful. Lying and silence both have importance in friendship.

All these stories encourage the reader to figure out what is true, and then to ask if the exaggeration or lying serves a good purpose.

Truth Mistaken for a Lie

In my Holding Up the Sky, Coleen’s dad walks around all day with his hands in the air. He doesn’t have a job. He says he’s holding up the sky. The townsfolk think he’s lying and lazy. One day he puts his hands down, and Colleen has to take over his job. The townsfolk discover the truth and friendship is the result.

Ideally, readers who learn to recognize truth from reading stories that they know are fiction will apply these same skills to the rest of their lives. Any story, even one presented as news, can contain misunderstandings, exaggerations and lies. Learning how to recognize them is part of growing up.