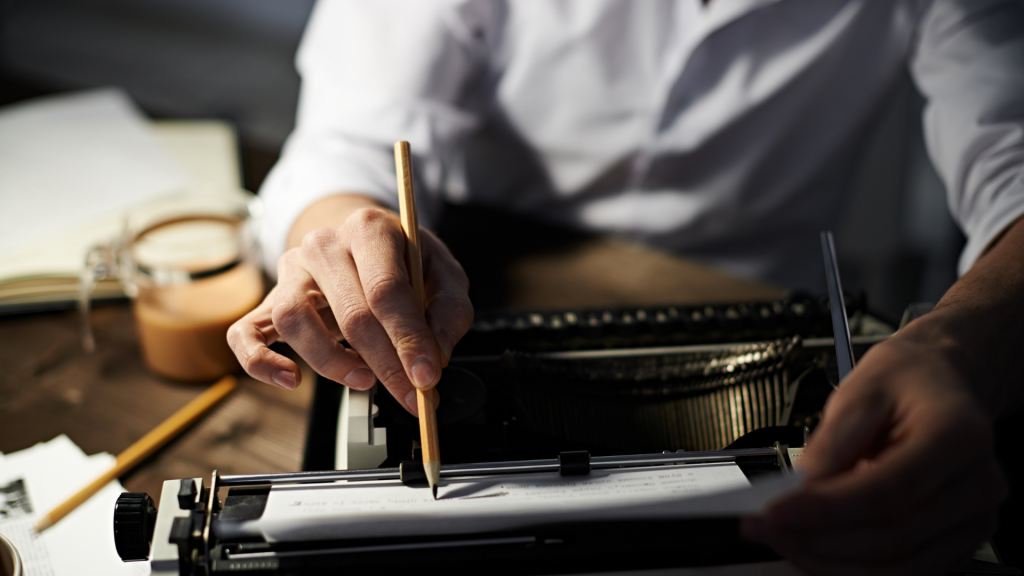 Three Editing Strategies That Can Make a Real Difference

Once you written and slaved over a manuscript and revised and nursed it through several iterations, the last thing you want to do is to slough through even more editing tasks. I get it. Sometimes, after I’ve put in hundreds of hours to write and strengthen my work, taking one or two more hours to do even more editing seems like a bridge too far. But I’ve found these three editing strategies—which don’t take that much time—can make a huge difference in how a piece reads. These are hardly new, but the changes they exact can be dramatic.

Get rid of every “to be” verb you can.

Since we are all not English teachers—I was, by the way—we’re talking about is, are, was, were, be, been. In high school, a few years ago, a creative writing teacher told us all our papers would automatically get a 100%. It sounded great, but then he dropped the bomb. For every form of the verb “to be” in our three hundred words, we would lose 10%, one be would drop the grade to 90%, two, to 80%. Well, you get the picture. That didn’t sound so bad. I could do that. I found out how wrong I was. (See, there’s one.) I struggled and still my first few efforts came back marked 20%, 30%.

Eventually, I found I was able to rid my writing of most “be’s” and could manage an 80% or 90% and I was amazed how much better my writing got.

The teacher’s plan was to point out how the use of these “be” verbs weaken our writing and conversely, how our writing is strengthened when to be verbs are replaced with more direct, active verbs. (I know I just used two “be’s”.) BTW, this is also true of passive voice (“the rock was thrown by the boy” into “the boy hefted and hurled the rock”). This task is daunting—and not always possible—but most times, replacing “to be” verbs with more specific and more action-oriented words will enliven and strengthen the writing.

Kill off as many adverbs as possible.

We probably all learned in school to “spice up” our writing with colorful words—i.e., adverbs and adjectives. While teachers no doubt meant well, they should never have pressed the adverb side. More often than not, adverbs tend to weaken rather than strengthen the writing. Their advice encouraged writers to become lazy and use wording like “he walked lazily” instead of something more precise and descriptive like “he ambled” or “he loped,” or to add unnecessary redundancy to their writing with phrases like “he ran hurriedly.” In our writers’ critique group, Jim—both a good writer and a great editor—would call me out on this time after time. “Do you really need that adverb there? Read the sentence without it and see.” Most of the time, I found out I did not need the adverb, or I found a more punchy verb to use instead. Jim was right.

Like the other advice here, there are no absolutes. Sometimes the adverb is exactly the right addition and sometimes combining verb and adverb conveys a meaning better than any other option. But, for most writers, a careful examination of all the “ly” words in their manuscript—and the elimination or replacement of most—will produce a stronger, more powerful document.

Review every use of “just” and “that” in your writing and drop/replace when you can.

This third piece may sound minor compared to the first two, but attention to this will be worth the time—plus the task is far easier. When I write, I noticed I often use “just” as a crutch and end up sprinkling my writing with far too many “just’s.” Then I noticed other writers with the same problem. The identification of the problem is simple—type “just” into your finder window and hit return. If you’re anything like me, you’ll be surprised how many will pop up. As I review my manuscript, I find that other words such as “simply,” “merely,” and “only” would convey what I wanted with more accuracy.

I follow a similar process for “that.” I’ve learned from some of my British author friends that “that” is a very American issue.

They argue we stick “that” in many places where it’s not needed. For example, my use of the first “that” in the sentence before is completely unnecessary. (See the adverb “completely” does not add any real meaning to the sentence.) I use the finder command to locate each use of “that” and make a decision whether that particular “that” is needed. Well, you get the picture.

I’m not saying any or all three strategies will revolutionize your writing, but used in the proper manner, they can lift your manuscript to the next level. Try these and let me know what you think. I’ll like to know if, after you try these, you agree with me.

Dr. Randy Overbeck is an award-winning educator, author and speaker. As an educator, he served children for four decades in a range of roles captured in his novels, from teacher and coach to principal and superintendent. His thriller, Leave No Child Behind (2012) and his recent mysteries, the Amazon No. 1 Best Seller, Blood on the Chesapeake, Crimson at Cape May and Scarlet at Crystal River have earned five star reviews and garnered national awards including “Thriller of the Year–ReadersFavorite.com, “Gold Award”—Literary Titan, “Mystery of the Year”—ReaderViews.com and “Crowned Heart of Excellence”—InD’Tale Magazine. As a member of the Mystery Writers of America, Dr. Overbeck is an active member of the literary community, contributing to a writers’ critique group, serving as a mentor to emerging writers and participating in writing conferences such as Sleuthfest, Killer Nashville and the Midwest Writers Workshop. When he’s not writing or researching his next exciting novel or sharing his presentation, “Things Still Go Bump in the Night,” he’s spending time with his incredible family of wife, three children (and their spouses) and seven wonderful grandchildren.