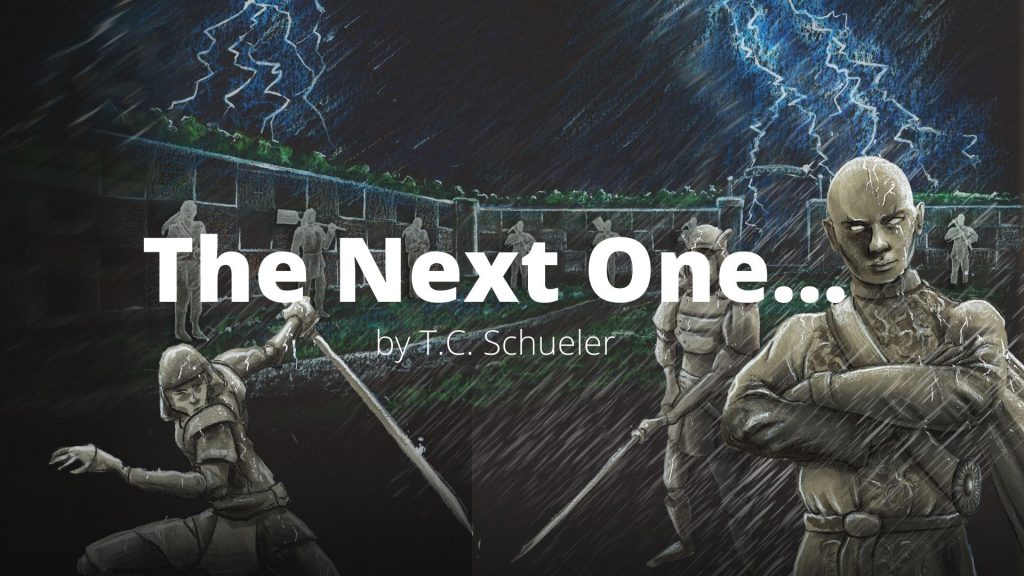 The Next One: One Author’s Perspective and Tips for Writing Beyond Your Debut Novel

I wrote a novel which turned out to be a three and a half year learning experience. To say authoring a book will teach you about writing is an understatement, kind of like saying that training a Kodiak bear to balance a ball on its snout might offer lessons in injury avoidance. Some lessons were simple, if not painful: writing takes a lot of effort; it can be an arduous, and at times, overwhelming  process. Another lesson: there is a long distance, sometimes a gulf, between what’s in my head and what deserves to be on paper. Some lessons weren’t as obvious at first but are obvious now: writing will tweak your ego and may break your heart.

But finally, I got it done and am working on a second one. Lessons learned am I applying this go around?

Write, even when I don’t feel like it. Maybe what I’m producing is subpar, but maybe it isn’t. Regardless, I have but so much time and subpar writing (also known as a first draft) beats a blank page every time. I try for an hour at night during the week and at least a half day total over the weekend. That’s about ten hours; over a year that’s roughly 500 hours. Sounds like a lot but given that I write in stops and starts, I’m planning for two years. Some people go by word count, say 500 words a day, but I revise so much that word counts don’t work for me.

Use trusted readers, lots of them, some of whom I am willing to pay. I put my ego on the line and gave a draft of my first novel to several friends to bleed on, which they did. (Better to have someone you know help you find the errors, the over-writing, the funky punctuation while you can still say, “Yeah, I can fix that.”) Sometimes one reader would find something he or she didn’t like but I thought was spot on. In that case, I usually did not make a change. But if more than one reviewer mentioned the same thing, I made sure to revise it. When two (or more) people smell smoke, there’s a fire to be put out.

Near the end of writing my first novel, I worked with someone to develop a cover. I thought it turned out pretty good, very dark and mysterious. This time, I’m working with the same person, but creating the cover much earlier in the process to keep up my enthusiasm and have something to hype and get initial feedback. Judging a cover is much easier and faster for people than reading a book, or even an excerpt, and unfortunately, it’s true: covers do sell books.

I am using an outline, from the beginning this time. Many people don’t need outlines. I do.

I have given myself a zero tolerance word count cutoff (twenty percent less than my first book).

I have a spreadsheet of characters with names, roles, jobs, spouses, etcetera so I don’t mix them up. Saves time and reduces unforced errors.

Some readers found that the first chapter of my book ran long on introduction and short on action. I am not a fan of books that read like screenplays for action movies but a decent first chapter hook, I’ve learned, is necessary and expected. In my next novel, there’s more action in the first chapter, including introducing the basic plot backbone: in this instance, a witnessed murder. Everything builds off that.

Tim “T.C.” Schueler lives with his wife and two children in Cary, an incorporated area just outside of Raleigh, NC. He graduated from Virginia Tech with a degree in civil engineering and has spent his professional life pursuing solutions to ecological problems, such as wetland loss. He grew up in the Maryland suburbs of Washington, D.C. A boyhood fascination with Chesapeake Bay rivers still lives within him. He swims regularly (in pools, not rivers) and enjoys the outdoors. He is an omnivorous reader who took up writing at the age of 50.