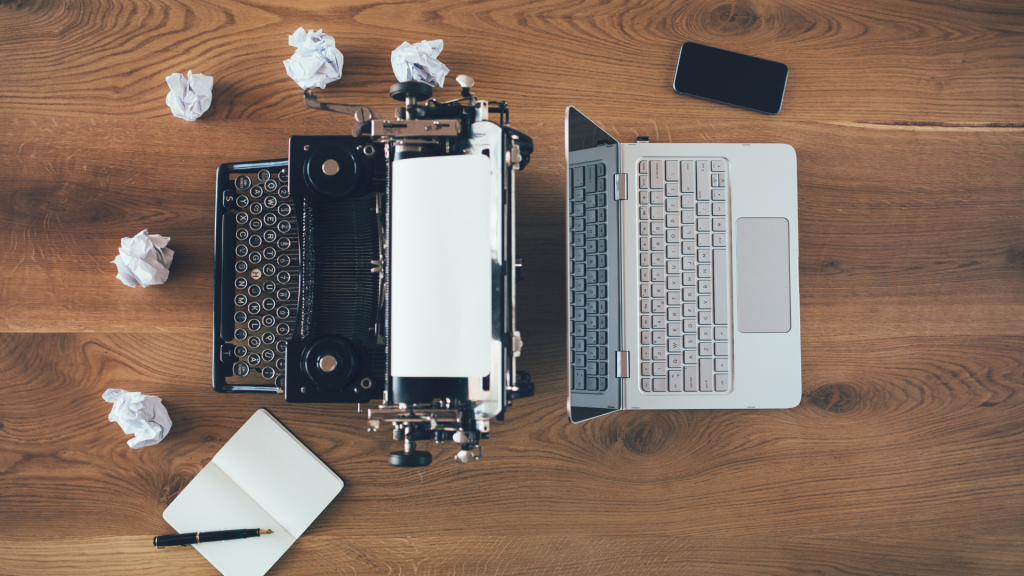 The Age Old Question of Plotting vs. Pantsing

The question of how to approach writing your novel—whether you should plot out every detail or “write by the seat of your pants”—has been raised and answered more times than I can count. On this issue, I’ve learned much from several great writers, from Stephen King to William Kent Kreuger to Stephanie Evanovich. And I’ve tried to put these lessons to work in crafting the narratives of my new series, the Haunted Shores Mysteries. There is no perfect advice here, but perhaps my observations may prove helpful.

Don’t obsess over whether you are a “plotter” or a “pantser.”

Right off the bat, let’s admit there is no perfect way to write and plot your novel. What I believe works best is to have a foot in each camp. The concept for the story, the explosion of ideas that launch the writing is almost always a “pantser” thing. For Blood on the Chesapeake, the idea of a 30-year-old murder at a high school, the inspiration to incorporate a widow walk atop the old high school, the insight to tie in the unique cultural dichotomy of the Eastern Shore to a racist murder–all burst upon me as “pantser.” I had to simply write down everything jumping out of my brain.

But to keep the narrative in order, most writers—even those driven by inspiration—need to do some “plotting.” Once I had my specific inspirations down, I needed to sort things out and organize them.

Be willing to switch from plotter or pantser.

Many authors who are sworn pansters say they stop to organize, to put their creative pieces in order. They create a complex database to keep characters consistent and in order—descriptions, attributes, issues, etc. Likewise, devoted plotters run the risk of limiting themselves if they only write what they drafted in their outlines. Regardless of whether writers are more naturally plotters or pantsers, they shouldn’t limit themselves to either because the creative process demands them to switch from one to the other to get the job done. In fact, successful writers who prefer a particular approach deliberately work on cultivating the opposite to make their narratives as strong as possible.

Be open to new possibilities.

If writers are too entrenched in either approach, they may miss opportunities to propel their story in unusual directions. If a writer is convinced that the best, most creative product can only come from inspiration, she runs the risk of creating an open-ended story high on character, high on drama and suspense, but one that may confuse readers who need more structure. For example, my novel, Crimson at Cape May, (# 2 in the Haunted Shores Mysteries series) balances four different plots and subplots within the narrative. Unless I let the “plotter” within me loose, I stood the chance of confusing readers sorting through the four separate, but connected story lines.

On the other side, a writer who is too deep seated in an organized plotting process runs the risk of missing a great new idea or inspiration because it’s outside of the outline he has organized.  As I penned my manuscript for Crimson, I shared the work with trusted beta readers. At times, their feedback caused me to question my plan (plotting) for the story and led me (and the story) in a different and more interesting direction.

Keep an open mind, especially if you’re a committed plotter.

Pantsers often say that they don’t know where the story is going until the characters tell them. For me, inspiration works a little differently. As I developed the narrative and exposed the potential murderers in #3 in the series, Scarlet at Crystal River, I didn’t decide who the villain was until I neared the end. While I planted clues for multiple, possible antagonists through the story—at least four—I waited until the last few chapters to decide for myself and then to reveal the actual villain to the reader. Conversely, if you’re big on plotting, you may well get an inspiration along the way that sends the tale in a different direction…and you’ll want to give yourself permission to head that way.

Like most other writing advice, there are no absolutes or rules. It’s not hard to identify a successful writer who ascribes to one view or the other. One is not better than the other and emerging writers would dwell from the strengths of both approaches to get to their best work.

Dr. Randy Overbeck is an award-winning educator, author and speaker. As an educator, he served children for four decades in a range of roles captured in his novels, from teacher and coach to principal and superintendent. His thriller, Leave No Child Behind (2012) and his recent mysteries, the Amazon No. 1 Best Seller, Blood on the Chesapeake, Crimson at Cape May and Scarlet at Crystal River have earned five star reviews and garnered national awards including “Thriller of the Year–ReadersFavorite.com, “Gold Award”—Literary Titan, “Mystery of the Year”—ReaderViews.com and “Crowned Heart of Excellence”—InD’Tale Magazine. As a member of the Mystery Writers of America, Dr. Overbeck is an active member of the literary community, contributing to a writers’ critique group, serving as a mentor to emerging writers and participating in writing conferences such as Sleuthfest, Killer Nashville and the Midwest Writers Workshop. When he’s not writing or researching his next exciting novel or sharing his presentation, “Things Still Go Bump in the Night,” he’s spending time with his incredible family of wife, three children (and their spouses) and seven wonderful grandchildren.