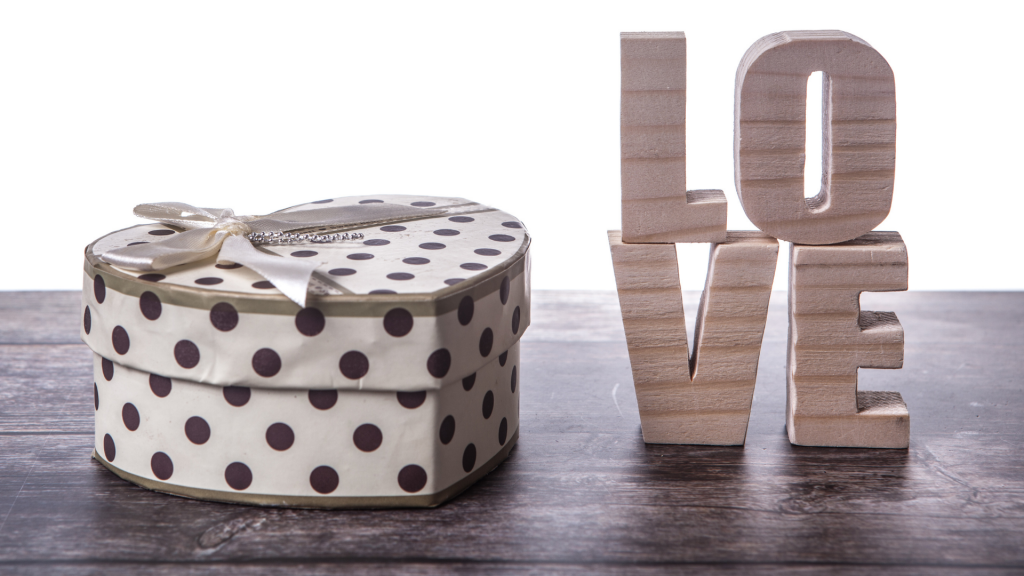 Sometimes Words Fail Even a Writer

He Won’t Write You a Love Letter

by Carolyn Howard-Johnson, author of the multi award-winning HowToDoItFrugally Series of books for writers

Way back in the dark ages when I edited Ann Landers’ columns for a newspaper I worked for, I learned some advice columns can be nearly as valuable as an expensive therapist. My habit of turning to Ann’s column before I read the headlines came in handy recently when Ask Amy, her successor, published a letter dealing with a problem I’ve often heard applied to comedians who don’t like it when someone demands they “be funny,” when they haven’t quite finished swallowing whatever they are chewing or drinking. It never occurred to me that it applies to we writers as well.

Amy’s column featured a wife who had been married for thirty years to an “eloquent, thoughtful writer” who chooses words carefully. She says, “He turns mundane subjects into interesting reads.” She also says that he is smart, funny, great person, husband, father. (Yep, she’s still complaining to Amy!)

This rotter—her husband—won’t write down his feelings for her. He won’t do it for Christmas. He apparently has refused to do it to save money on a more expensive gift. She was hurt and when she pushed, he pushed back. She pushed again. Ugly argument.

All this scoundrel could come up with on demand for Valentine’s day is a card with a website address for planning a beautiful trip. No personal poem or sentiment suitable for a card but for her eyes only. One wonders if even a heartfelt “I love you” would do the job. I feel nothing but pity for her. Ahem?

At the end of this story, Neglected Wife admits that she knows he loves her. But she assumes she must not be the love of his life and wants an explanation. Now. For Valentine’s day!

Wow. If she is dejected now, just think how disconsolate she’ll be when she finds out about the fifth-grade crush he can’t quite forget!

Amy tries to “describe the dynamic of being a writer and getting an emotionally loaded assignment” to this obviously ungrateful reader. The mere idea of fulfilling an assignment like the one this woman has given her husband gives Amy “writer-hives.”

I admit, I’ll often take the wife’s part when I read columns like this. So does Amy. I suspect we both figure a lot of men just don’t know how to fill the expectations of the woman they marry—or any other for that matter.

Here’s my suggestion to the wife. Back off and stay there. Your man already has an editor. Maybe a lot of them. People who are demanding (or give assignments) are often critical of the final product, even when the author (like certain presidents) think it’s “perfect.” He knows damn well that if he’s in trouble now, it will be worse once his sentiments are indelible. [Disclaimer: I am an editor and I try to be gentle; perhaps you can tell it’s my job to give advice.)

My mother used to say, “You can catch more flies with honey than vinegar.” I used to hate it. I thought it applied only to women. Women have to be made of sugar plumbs. Men get to be sauerkraut if they damn well want. Of course I was wrong. Even flies come in two distinct genders. What works for flies works for writers. Reluctant writers. Married writers. Writers of any gender. But it’s a little naïve to think it will always work.

Still it’s fun to think of the stories we might come up with if we writers apply this advice to other creatives. Do a little dance for your comedian friends. While I’m at being controlling, don’t tell them jokes. They pay writers for that.

MORE ABOUT THE AUTHOR

Carolyn Howard-Johnson brings her experience as a publicist, journalist, marketer, and retailer to the advice she gives in her HowToDoItFrugally series of books for writers and the many classes she taught for nearly a decade as instructor for UCLA Extension’s world-renown Writers’ Program. The books in her HowToDoItFrugally Series of books for writers have won multiple awards. That series includes both the third edition of The Frugal Book Promoter and the second edition of The Frugal Editor. They have won awards from USA Book News, Readers’ Views Literary Award, Dan Poynter’s Global Ebook Award, the marketing award from Next Generation Indie Books and others including the coveted Irwin award. How To Get Great Book Reviews Frugally and Ethically is still in its first edition.

Howard-Johnson is the recipient of the California Legislature’s Woman of the Year in Arts and Entertainment Award, and her community’s Character and Ethics award for her work promoting tolerance with her writing. She was also named to Pasadena Weekly’s list of “Fourteen San Gabriel Valley women who make life happen” and was given her community’s Diamond Award for Achievement in the Arts.

The author loves to travel. She has visited ninety-one countries and has studied writing at Cambridge University in the United Kingdom; Herzen University in St. Petersburg, Russia; and Charles University, Prague. She admits to carrying a pen and journal wherever she goes. Her website is https://howtodoitfrugally.com

PS: Carolyn has also coauthored a chapbook of poetry with Aussie Magdalena Ball for Valentine’s day called Cherished Pulse. It’s as frugal as a greeting card and available in paper or ebook at http://bit.ly/CherishedPulse.

Available on Amazon as ebook or paperback:  https://bit.ly/CherishedPulse. Self-Published in the age-old tradition of poets since before the Gutenberg Press.