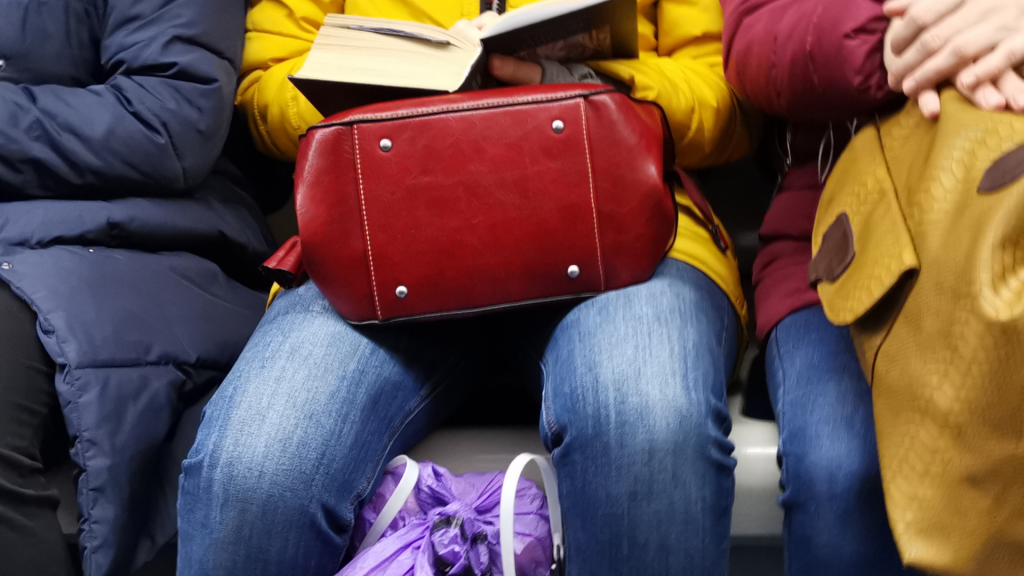 Middle Grade for the Middle Aged! (Or literally any age, I just wanted a catchy title)

Anyone who has ever walked into any bookstore or library has seen that rather than allowing the books to roam free and find their own ways to prospective readers, the staff of the respective bookish establishment instead neatly shelves them by some system of organization. Three of the broadest shelving categories out there are Adult, Young Adult, and Middle Grade.

The Adult category is straight-forward enough, but what about Young Adult and Middle Grade? The Young Adult genre refers to books written for readers specifically between the ages of thirteen to eighteen. Common themes throughout the genre include exploring relationships and discovering personal identities. Middle Grade covers books written for children eight to twelve years old. Many books written for this audience cover the adventures of children searching for independence and wanting to grow up.

When I was in the Middle Grade age group, I didn’t read many of the available books. I essentially skipped over the genre and went straight Young Adult and Adult. That’s something I’m making up for now. Since I began working with children in that age group last year, I’ve become very interested in the genre. It’s a lot of fun to slip into the role of a young kid exploring a magical world for the first time! I’ve always believed in letting children explore different areas of literature, because my own parents encouraged me to do the same (thanks parents!). I don’t see why the reverse can’t also be true. Middle grade is certainly a genre teenagers and adults can still enjoy!

One of the few Middle Grade novels I read during my childhood was The Graveyard Book by Neil Gaiman. This was my first experience reading anything by my future favorite author. It follows a young boy named Bod who has been raised in a graveyard since infancy as the graveyard’s only living resident. It’s a spooky and chilling read, but also a quirky one. It makes a great Halloween read for any age!

I read Diana Wynne Jones’s Howl’s Moving Castle for the first time two years ago and loved it. It’s about a girl named Sophie who is transformed into old woman by a witch. She eventually befriends a wizard named Howl, who travels across the lands in a moving castle powered by a fire demon. There’s a certain nostalgia to reading Middle Grade books as an adult. You know exactly what you would have enjoyed as a child and there’s something really comforting about returning to that place.

What are some of your favorite Middle Grade novels?