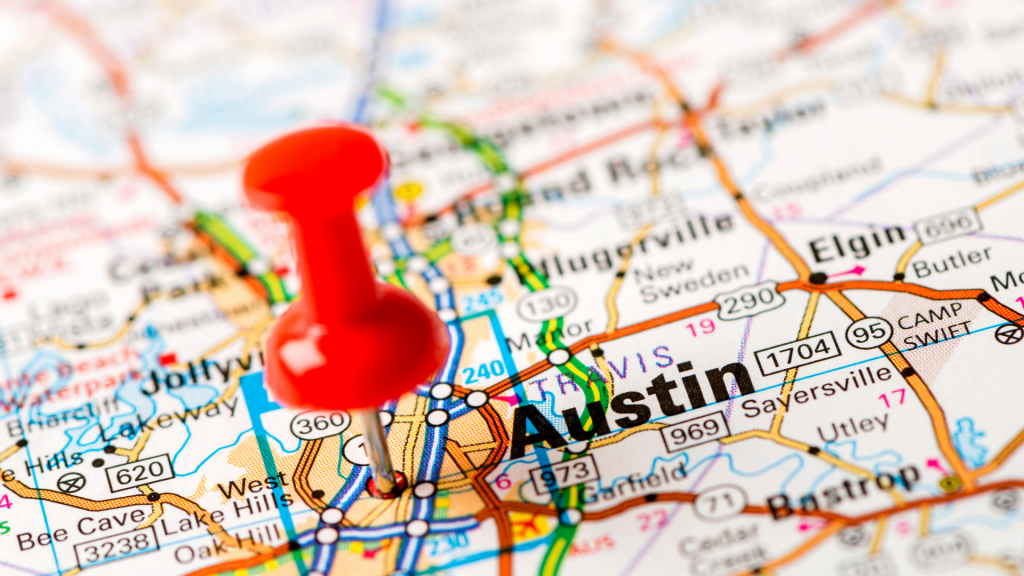 by Amy Lignor, Award-winning author of the Tallent & Lowery Series and The Angel Chronicles

Setting is never a waste of time.

The pale, creepy twins stood at the end of yet another long hallway encased inside the huge building. A writer sat in front of a keyboard and ‘spoke’ about the stale odor wafting from the kitchen. About how quiet the mansion was, now that the ‘season’ was over and no tourists would be venturing to the ominous locale for many months. Only a soon-to-be twisted man and his small family would be watching over it, joined by the evil demons that lurked inside…The Overlook Hotel.

The woman was tired, scared, starving to death. Her stunning gowns, the lavish parties, the Southern hospitality…everything had been snuffed out by the hideous war. Then, the sun began to rise. Her eyes grew wide with fear. She prayed that the only place she’d ever loved would still be there—that it had not ended up like the estate of her closest neighbor which was now nothing but a burnt-out pile of rubble. When the sun’s brilliant rays unveiled the home, tears filled Scarlett’s thankful gaze…Tara was still standing.

There were so many humans, all wearing their ‘given’ robes and matching scarves emblazoned with the familiar logos, milling about the hallways. Taking a look out the ornate stone windows, you could see even more of them flying about, chasing after a barely visible ball that led them racing through the monstrous turrets like out-of-control rats through a maze. No one knew then what would be experienced inside these magical rooms. But it was soon known across the globe… Hogwarts School of Witchcraft and Wizardry held the ultimate adventure.

Whether speaking about a location that came from the depths of a writer’s imagination; or talking about a very real building that became famous when a writer used it to insert their own thrills and characters, certain locations became etched in a reader’s mind for the rest of their lives. So when writers ask: Can a location be an actual physical character that improves a story? I reply with a resounding, YES!

Learning may be an arduous process, but it’s also one of the most exciting when it comes to creating novels. For writers, dialogue rears its own ugly head; characters and their backstories take time to develop and understand before you can share them with readers. But when it comes to location, choosing a setting is a skill that should be mastered. It’s part of the author’s commitment. In just one scene, a building can end up not only supporting the humans and their ‘events’ perfectly, it can also become a famous piece of the project that draws generations of readers back to your tale.

About the Author
Amy Lignor

With a research librarian for a mother, my upbringing was filled with books and my love for the written word grew stronger each day. In senior year, while specializing in English and History, I wrote everything from short stories to novels, landing my first national award for a nonfiction work focusing on Russian ‘bad guy’ Rasputin. Becoming Editor-in-Chief of Grey House Publishing at only twenty years of age, I was in charge of the entire line of books and managed a staff of writers, editors and researchers.

Over time I became a published author of suspense, historical and YA titles; the Angel Chronicles YA series, and the Tallent & Lowery suspense/adventure series, became bestsellers. My passion for ghostwriting and editing manuscripts has grown into a full-time career, along with my independent writing. Wishing to help authors get their manuscripts as clean, precise, and as entertaining as possible, I continue to help both bestselling authors and debut novelists succeed.

I believe that everyone needs an editor they can trust. Being that’s my mission, I work hard and take pride in the fact that all of my clients receive expert care and so much more.

Learn more about Amy Lignor and her work at https://www.thewritecompanion.net/