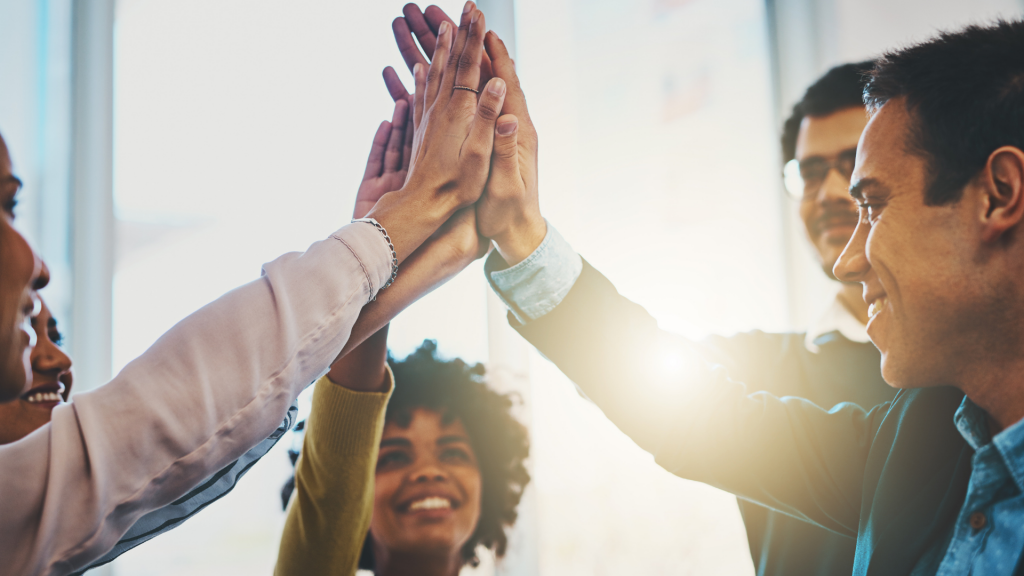 Keeping Our Spirits Up

I was excited to be given an honorary membership to a site designed to help writers keep their spirits up in spite of Murphy’s Law, Writer’s Block, and all the other boogeymen we writers have convinced ourselves are out there. I know I wasn’t so chosen to go on the forum to complain about my down days, but the brilliant (truly!) site owner had no idea that “no moaning” is my modus operandi on the rare occasions I feel stuck. He also had no idea that he started his site about ten months too early. It is now defunct, but it could have been the year’s hit in this season of Covid-19!

On that lovely site, I shared the story about my grandmother’s Wedgewood sugar bowl. I tell it often. It goes like this:

On the rare occasions I ruminate on the time I frittered away between that moment I knew I wanted to write and the time I got busy focusing on it, I go to Grandma’s sugar bowl where I’ll find dozens of scraps of paper. Some scraps are unreadable, but I’ll always find one or two that I scribbled on long ago that pull me out of my funk. They may include an image I didn’t want to forget or an improbably idea for a story or book. Sometimes I don’t find anything all that useful in the moment, but I always find myself smiling or laughing out loud at myself. Once, I found enough images to write what poets called a “found poem;” that poem eventually worked its way into a chapbook I published with another upper in my life who partnered with me on the Celebration Series of poetry chapbooks. An Aussie (seems Aussie’s are always uppers!), Magdalena Ball runs a review site (http://CompulsiveWriter.com), and always seems ready to collaborate on some misery-fighting project.

I have a ton of other such antidotes for any mood that aims to defeat me. I have never felt compelled to visit to a therapist or a psychiatrist about writing lapses, but I wouldn’t rule that out if necessary. I address some of common fears that keep writers from both writing and marketing in the flagship book of my HowToSoItFrugally Series of books for writers now in its third edition published by Modern History Press. The Frugal Book Promoter includes sections on overcoming fear of marketing, fear of success, and fear of failure so I go back to my own book when I begin admonishing myself about what I might have achieved if I had started publishing earlier.

I bring a background as publicist, journalist, marketer, and retailer to my practice of staying pretty jolly and focused. Having other careers has helped. When we bring a whole slew of life’s experiences to a new pursuit, we can feel secure much more quickly. That’s something I keep reminding myself of, too. Years of retailing, as an example, helped me figure out how to market my first novel when my first small publisher failed miserably at marketing books (which, by the way is an essential part of the publishing process!). That meant that it wasn’t the struggle to switch gears to Indie publishing it might have been otherwise and then to switch back again to Modern History Press when the time seemed right.

My biggest hurdle was related to a problem that psychologists sometimes call the “I’m-Not-Good-Enough” syndrome. With “only” a bachelor’s degree and some study overseas, I did feel insecure about reaching out to the academic community. A man at a party encouraged me not to let that hold me back, assured me that UCLA would be interested in me as an instructor because they often take experience rather than solely academic credentials into consideration. That was how I started with my HowToDoItFrugally Series of books for writers which I needed to teach marketing to writers back in the early 2000s (most—maybe all—marketing books were written for businesses and marketers in those days!). Though I don’t remember that mentor’s name (maybe I never knew it?), I will be forever grateful to him. I am here today—and was maybe chosen to be part of that failed authors-aid site—because I like the whole “pass-it-forward” idea—no matter the industry. And I firmly believe we are never so darn smart we can’t learn from both newcomers and old-timers.

So, yeah. I can take a minute to feel sad about the loss of a site that could—and should—have been a godsend to writers, but lots of social networks, writers’ associations, and educational programs that might otherwise be thought of as support groups are out there. All are filled with people willing to share—rather like a therapy group. That’s sort of why I was determined to teach a class in marketing for writers back in the day, so determined I overcame my fear of academia with a little encouragement from the gentleman I met at that party. That lead me to writing a “text” for the first class. The texts and books on public relations and marketing that were available then were really texty—you know, dry and boring, based on principles and not real experience. And mostly not for writers. That wasn’t a downer. It was an opportunity.

That experience turned into my multi award-winning HowToDoItFrugally Series of books for writers. It includes both the first through third editions of The Frugal Book Promoter, the winningest book in the series The Frugal Editor, How to Get Great Book Reviews Frugally and Ethically, and a couple of quick reads on word trippers and book proposals. (I hate seeing authors spend money on stuff they can do better than anyone they hire!). I also hate to see authors assume that an editor assigned to them from a big publisher is always in a better position to make choices than they are!

Most of all, I believe that the best way to keep our spirits up is reveling in the successes of others and learning from failures. We can be there for one another. This is not a competition but a sharing experience. Forget the negative words. There is a way to succeed in a notoriously difficult field. This is the best time for that. We can take control of our own futures better than ever before!

Just know you are not alone.

Carolyn Howard-Johnson is the author of the multi award-winning series of HowToDoItFrugally books for writers including USA Book News’ winner for The Frugal Book Promoter now in its third edition. An instructor for UCLA Extension’s renowned Writers Program for nearly a decade, she believes in entering (and shouting out!) contests and anthologies as an excellent way to separate our writing from the hundreds of thousands of books that get published each year. Two of her favorite awards are Woman of the Year in Arts and Entertainment given by members of the California Legislature and “Women Who Make Life Happen,” given by the Pasadena Weekly newspaper. She is also an award-winning poet and novelist and she loves passing along the tricks of the trade she learned from marketing those so-called hard-to-promote genres. Learn more and find tons of free resources on her website at https://HowToDoItFrugally.com.