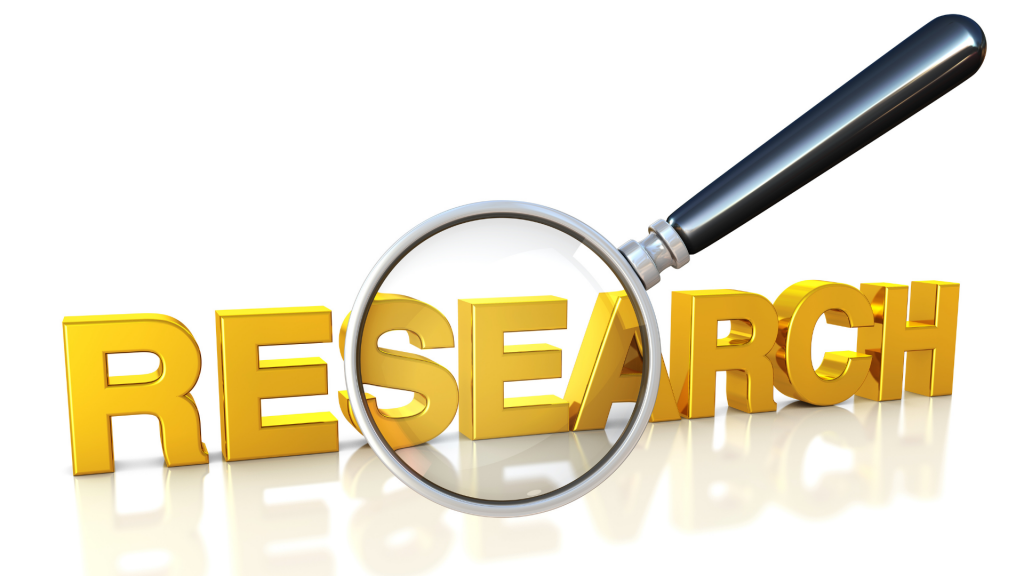 It’s What You Do BEFORE That Makes the Difference

At a recent book talk, an aspiring writer asked if it’s true that authors simply sit down at their computer and type away, inventing incredible new worlds and the next best seller. While this image might be inspirational, it doesn’t square very well with reality, at least not in my experience and not in the experience of other successful writers I know.

Several years ago, I attended the Edgar seminar given by Ken Follett (he’d been named Grand Master that year by MWA) and he was discussing his research for his latest historical novel, the final book in his Century trilogy. Edge of Eternity documents the early civil rights struggles in America (among other story lines) and he shared a little of the research he was conducting for the story. Besides reviewing newspaper accounts and primary sources at museums, he explained, when he left the conference in New York, he was heading into the Deep South to board a bus. He was planning on taking the same Greyhound bus trip that activists in the 60’s took from Mississippi to Washington D.C. to protest in our nation’s Capital. One of the participants asked why he was going himself instead of sending a research assistant. He said, “I want to experience at least some of what those protestors did as they made the long, tension-filled trip. I want to feel the hard seats, smell the stale odors, hear the people arguing. I can’t do that if I send someone else.” I can still remember sitting there and thinking, here is an incredible, bestselling author with his novels selling millions of copies in multiple languages and he is taking his own time to research and document the smallest detail to make his writing authentic. I never forgot that lesson.

For me, the truth is that before I ever put pen to paper—or type words on a white screen—I have to tackle a whole host of tasks. I’m not talking about the old pantser or plotter debate; that is an issue for a whole other post. I’m talking about research, preparation and organization.

When I chose to write my new series, the Haunted Shores Mysteries, I deliberately set the bar quite high on research expectations. Since each book is set in a different resort location, that means I needed to learn what it was like to live (and die) in each of these settings. I needed to research the lingo and dialect, the customs and traditions, the foods and favorite drinks for each place. I needed to learn the geography of each, on land and sometimes on water.

My next set of challenges came with the timeframe for my narratives. My protagonist’s journey begins in 1998, more than twenty years in the past. This means I needed to research different aspects of life at the time. What music was popular, what did the fashions of the day look like, what particular slang was hip, what were the major news stories of the day? In addition, since I’m setting my stories in actual towns, I needed to be certain which stores and restaurants were operating in 1998.

A third set of research demands involve particular details of the narratives. For example, in my first series entry, Blood on the Chesapeake (2019), an important element of the story involves sailing on the Chesapeake Bay. Even though I’d taken several “cruises” on the Bay, I’m certainly no sailor and had to learn a great deal of particulars about sailing, including a whole separate language. In my second installment, Crimson at Cape May (2020), my protagonist takes a job coaching a summer football camp. Though I’ve coached some sports, I’ve never coached football and certainly never ran a summer camp. So I had to get expert help to provide the credible details for this part of the story. Also, both novels included essential details about medical issues, i.e, falls, poisonings, hypothermia, and I sought expert medical help to get these right.

I had to collect data, review old newspapers, consult experts and go native—most of this before I wrote the first line of each novel. I never want to rain on an aspiring writer’s parade—we all need our inspiration—but the truth about being an author is much more complicated, demanding and messy than the heroic image of the guy huddled over a laptop in his room.

Still, I tell new writers, it is all worth it in the end.