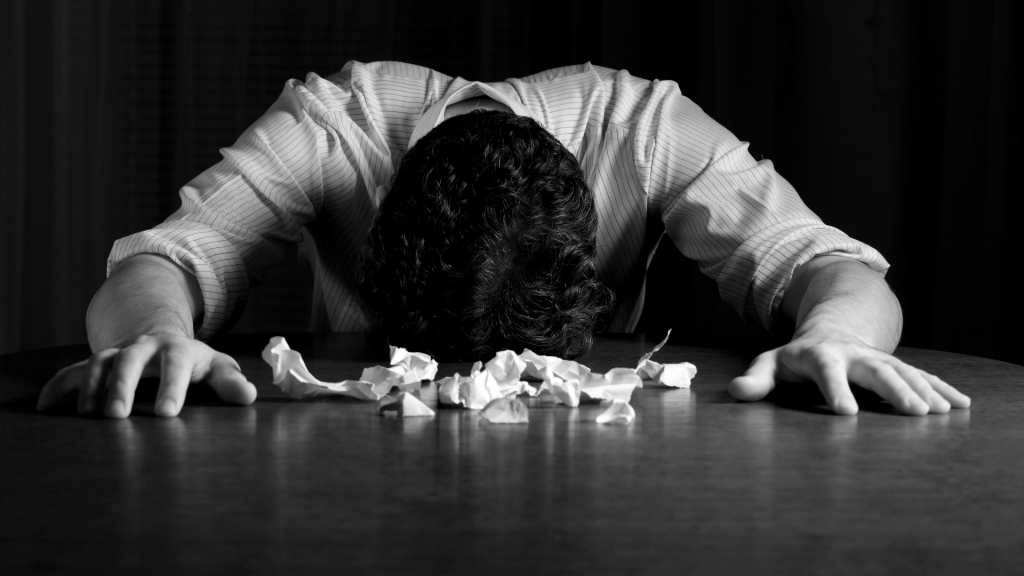 How to Make Editing Less Arduous

Have you ever finished a rough draft and dread editing it? I’ve felt that way too, many times. After I finished the rough draft of my first novel, I didn’t want to edit it. At the time, I suspected the piece, a sophomoric attempt at epic fantasy, wasn’t good enough to waste my time editing. I told this to the resident writer of my critique group.

The resident writer was unimpressed and gave me excellent advice. He told me to edit the rough draft into the best manuscript I possibly could because regardless of the result being publishable or not, I’d gain valuable insight by struggling through the editorial process. He always told us in no uncertain terms that it was during the edit that the story came alive and the real magic happened. All I saw was a slog ahead of me.

A quick read-through of your manuscript with a critical eye will identify the big bad issues. I’m talking about the weak subplots, the missing scenes, entire chapters needing a rewrite, and glaring plot holes. The key is not to be lured down the rabbit hole by minor issues at this point, such as typos, bits of weak dialogue, minor continuity errors, etc. Instead, note down all the significant problems because those are the first issues to address.

I like to use comments in Word to note problems I come across, but I don’t fix anything at this point. I also keep notes about each chapter in a composition book. These serve as reminders of what I need to remedy in each chapter.

Once you have identified all the major issues, fix them. I like to start with adding scenes or chapters to beef up subplots or dam plot holes. Then I move on to combining chapters or splitting a chapter in two on rare occasions. Finally, I’ll rewrite flawed chapters. Only after addressing all the big gnarly deficiencies will I move on to tackling sentence-level editing.

The Benefits of this Process

Following this process allows you to address the big bad issues in your manuscript first. That way, you don’t get caught up in all the little nitty-gritty details of copy editing and miss the big picture problems.

That was always my difficulty early on. Editing an entire draft seemed like a monumental effort because there are so many holes to plug. I knew there were large-scale problems, but it seemed like I never addressed those because I was mesmerized by the minutia.

Once I made the conscious decision to ignore the minutia and take a holistic approach at the beginning of the editing process, my life became so much easier. Editing no longer seemed so daunting and arduous.

Try it for Yourself

Pull out a piece of writing you’re working on. It can be a chapter, a short story, or an entire novel. Read through the whole piece, identifying the big picture problems. Don’t solve the problems or get caught up in the clunky sentences and typos. Fixing those comes later.

Once all the significant issues are identified, tackle each problem category systematically. I think you’ll find your piece will improve dramatically, and then you can begin addressing the minutia.

Dan Rice pens the young adult urban fantasy series The Allison Lee Chronicles in the wee hours of the morning. The series kicks off with his award-winning debut, Dragons Walk Among Us, which Kirkus Review calls, “An inspirational and socially relevant fantasy.”

While not pulling down the 9 to 5 or chauffeuring his soccer fanatic sons to practices and games, Dan enjoys photography and hiking through the wilderness.

To discover more about Dan’s writing and keep tabs on his upcoming releases, visit his website: https://www.danscifi.com and join his newsletter.

DRAGONS WALK AMONG US

Shutterbug Allison Lee is trying to survive high school while suffering the popular girl’s abuse. Her life is often abysmal, but at least her green hair is savage. Her talent for photography is recognized by the school paper and the judges of a photo contest. While visiting her friend Joe, a homeless vet, Allison’s life irrevocably changes after an attack leaves her blind. All her dreams as a photojournalist are dashed as she realizes she’ll never see again. Despair sets in until she is offered an experimental procedure to restore her vision. But there are side effects, or are they hallucinations? She now sees dragons accompanying some of the people she meets. Can she trust her eyes, or has the procedure affected her more than she can see?