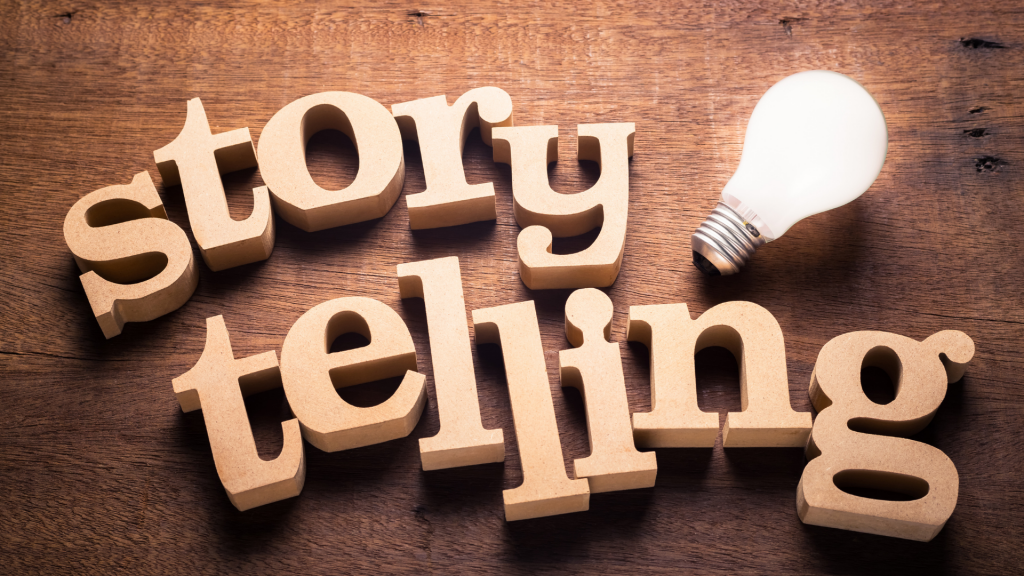 by E.K. Prescott – Author of “The Ivy League Chronicles” Series

From my perspective as a viewer and historical fiction writer, the hot trend in entertainment right now is storytelling that makes history and historical periods come alive. Below are a few examples demonstrating audiences’ current affinity for history as a means of entertainment.

• The award-winning HBO series Boardwalk Empire focuses on the early 20s and the rise of powerful organized crime groups through bootlegging (caused by the Volstead Act), plugging in historical events as they arise within the story.
• The popular History Channel Vikings series also takes great pains to authenticate the Viking time period in Norway. The attention to detail makes the unique people and history come alive.
• In our recent past, two Borgia historical series looked at a specific corrupt Catholic Pope’s reign in 1497, and The Tudors popular series was based on the reign of King Henry VIII.

So if you love historical storytelling as much as I do, there’s no time like the present to master your craft. Writing and researching history for entertainment purposes requires the writer to wholly immerse themselves into the time period to the point where everything the reader can imagine seeing, feeling, smelling, hearing, etc., embeds them within the time period of the story.

Historical writers and directors need to understand the difference between a historical biography which is truth, supposedly, and historical fiction which is historically true but with a fictional story. This viewpoint has a big impact on how you approach the story. I find when writing historical fiction many readers want the story to do more than it is suppose to do. For example, the movie Argo is historical fiction, which is mostly true with a literary license to create a fictional ending. Some readers of my book, The Ivy League Chronicles: 9 Squares, want the book to do something that it is not meant to do; the point of the story is to tell the historical implication when we voted in a shadow government by allowing the Federal Reserve Bank and the Council of Foreign Relations created and governed by the ruling elite.

The Importance of the Pre-Writing Phase & Letting Yourself Ruminate

As part of my West Coast book tour early this year, I presented a series of workshops in various cities on how to write historical fiction, including one at The Writers Store in Burbank. As I started to prepare for them, my mind quickly reverted back to the first time my publisher read my book. She asked me, “How did you write such a good book?” I never really found a quick answer. Now when preparing for the seminars and webinars and analyzing what I did to write a good historical fiction novel, I went back to the early days before a plot, before the characters, and before a murder. I went back to the time I sat with the archaic paper and pencil and doodled my thoughts. Being an educator who taught English in high school and a professor who instructs teachers on how to teach writing, it was not that difficult to know the steps to produce a good piece of writing.

I find many writers do not understand the power of ruminating and spending time at the pre-writing phase. I call these the “Golden Years” – the time in the evolution of the book you spend fertilizing your ideas. Thus before writing a historical piece, I suggest everyone needs to take the time to research!

Historical Storytelling: Getting Started with the Research

I have a few suggestions to help you get started researching history:

Interested in tapping into audiences’ newfound yet age-old love of tales that recount true events? Start with the research and let your story write itself from there.

E. K. Prescott, Ph.D, is an award-winning, five-star author who has leveraged her research skills and deep interest in history to write The Ivy League Chronicles, a murder mystery series that is set in the Roaring Twenties. Prescott’s passion is to make true history come alive through engaging fictional stories. She also teaches workshops on the writing process, historical research for fiction books and movie scripts, and American history during the 1920s.