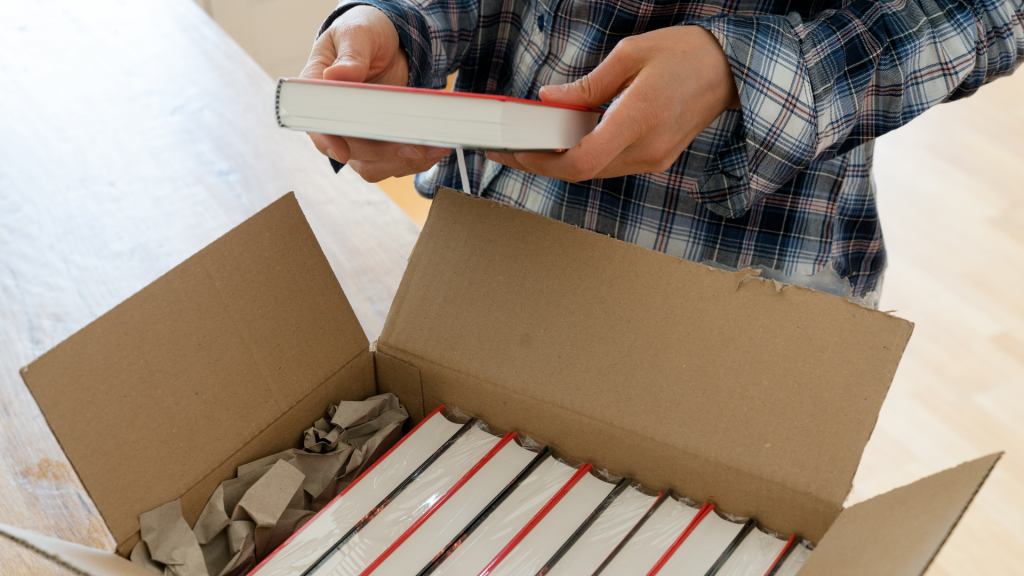 Getting Published is Just the Start

At a recent author event—well, before the pandemic—an excited eighteen-year-old stepped up and asked me about my new novel, Blood on the Chesapeake. After I’d given my elevator pitch, he pivoted and asked “How hard it to get a novel published?”

My response threw him. “The hardest thing I’ve ever done in my life.”

“Really?” He looked unconvinced. “I mean it looks like fun. First you hole up in your room and write your story and then you get it published. I mean, you sign books and everything.”

I plowed on. “The book you see here took years to research, write and edit, and that doesn’t include all the time and effort it took to find the right publisher.”

The young man said he had a friend who wrote a fantasy novel and published it himself. “Jeremy said it took him only about three months. No big deal, he said.”

I nodded, not answering right away. “The self-publishing route wasn’t right for me, but some authors do it like that. And it’s true that there are more routes to getting your book ‘published’ than ever before” I used the air quotes for a little emphasis. “But getting it ‘published’ is only a start. Unless you just want to be able to tell your family and friends ‘You got your book published,’ there is a whole lot more to it than seeing your words in print.”

He looked a little confused, so I went on. “Maybe a few stats about the business will help make my point about the challenge ahead.”

The young man shifted his weight from one foot to the other and I could almost see the glaze roll over his eyes.

I persevered, “Do you realize that there is a new book title released on Amazon every two minutes! Just to be clear, that means about 33 books every hour, 800 new titles every day and that’s more than a quarter million every year. At last count, Amazon listed over 6,000,000 books on Kindle—and that’s only one tenth of the total number of books on their site!”

“And on Amazon, guess how many copies of an individual title are sold, on average.” I paused.

He took the bait. “A hundred. Uh, no, maybe a thousand?” He looked up hopefully, his brown eyes narrowing.

“The average number of copies of any title sold on Amazon is six.” I stopped, letting it sink in. “And that includes adding in the million seller titles too.”

He shook his head.

“So why do you do it?” The young man pointed to the copy of Blood on the Chesapeake in his hand. “If it’s really that hard and you don’t sell all that many books, why do you even bother?”

I smiled. “Because I love it. The only reason you should choose to do something this hard is because you love it.” He looked unconvinced. “When I’ve spent hours, days and sometimes weeks to get a paragraph, a page, a chapter just right, I’m thrilled with the result.”

He started nodding his head.

“After it’s published and readers write back or post 5 star reviews, saying how much they love the book, or how the book was hard to put down, or how reading the novel late into the night made them lose sleep…well there’s no feeling like it.”

He grabbed up my other novel, now holding both in his hands. “I’ll check them out. Thanks for the explanation.”

I gave a quick wave. “Just decide if writing is something you love.”

With the tsunami of books out there and the pandemic wreaking havoc everywhere, I’m grateful my novels made it this far. And I am truly thankful that readers continue to discover and enjoy my new series, the Haunted Shores Mysteries.

The first entry in the series, BLOOD ON THE CHESAPEAKE, was published 2019 by the Wild Rose Press and earned rave reviews and even picked up two national awards.  BLOOD ON THE CHESAPEAKE takes place on the Eastern Shore of the Chesapeake Bay, where Darrell Henshaw—teacher, coach and paranormal sensitive—encounters the spirit of a student murdered years before still yearning for justice. When the ghost haunts Darrell, he finally agrees to help, only to discover a much uglier crime than he could have imagined.

The second installment in the series, CRIMSON AT CAPE MAY, was released last summer and it also garnered numerous ★★★★★ reviews and a national award, the Gold Award from Literary Titan.

CRIMSON follows our hero, Darrell Henshaw to the incredible resort town at the tip of New Jersey. There, he is stalked by the Haunted Bride, who is desperate for him to seek justice for her, and for many more victimized girls.