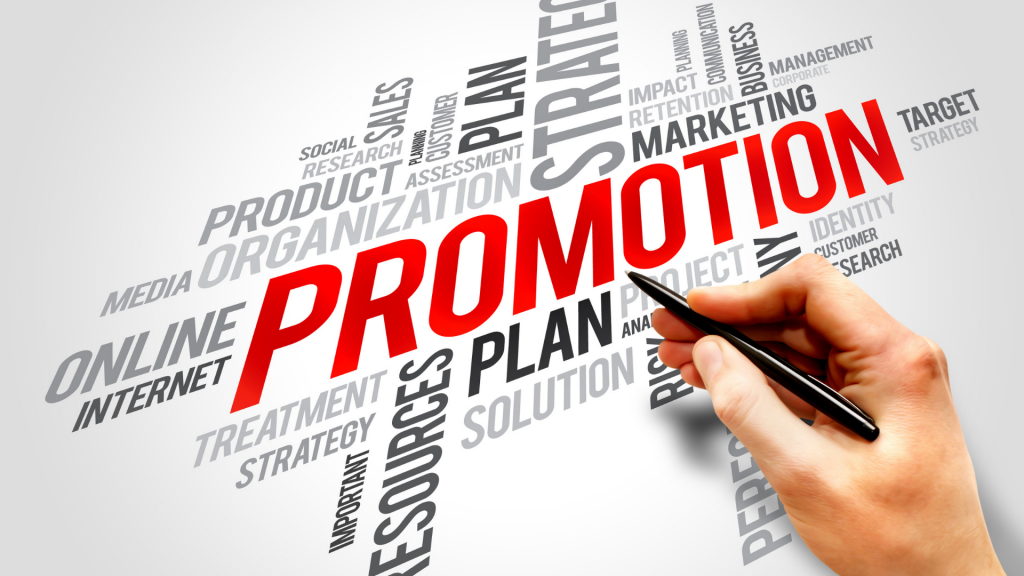 From a $35,000 Marketing Pothole to a BookBaby Classic – A Little Publishing Story

by Carolyn Howard-Johnson, author of the multi award-winning series of HowToDoItFrugally books for writers

How My The Frugal Book Promoter Became the Book BookBaby Called a “Classic” and Gave to 37,000 of its New Authors as an Example of a Great Promotion of Their Own

In my early days of writing, traditional publishers took one’s book, asked for no money from the author, gave them an advance (sometimes huge!) and marketed it!  Then came the royalties. But that’s not the way it worked. The world of publishing was change. Publishers mostly forgot the “marketing” part. So I hired a publicist. That is where the $35,000 came in–an inheritance from my aunt. I was sure she would understand how important my novel was to me, and I have no regrets. It was my first (albeit expensive!) lesson in how much anyone beginning to work in the publishing industry must learn—even if they have experience in other fields of writing. Mine had been in journalism, public relations, retail marketing, copyrwriting, and scattered university classes on different aspects of creative writing. It was a very good start, full of experiences I could adapt. But they weren’t enough to save me from spending $35,000 I didn’t need to spend.

Though I had many successes because of my experience as a New York publicist, journalist and my formal education in public relations at the University of Southern California (USC), I was woefully ill-equipped. They say we learn most and fastest from our failures. I learned, and learned. Pothole after pothole.  Both successes and failures made me realize I had something to share with other authors so I got brave—really brave.  I presented myself to the director or the renowned writers department at UCLA’s extension division and found myself touting the new e-book I was going to write as a how-to for new authors and found myself teaching for a prestigious university I had always admired. But now I needed a textbook that would give authors the detail they need for our specialized kind of marketing. There were tons of general marketing books but they were pretty much repetitions of what I already knew.  That was in 2007. The Frugal Book Promoter is now in its third edition. It has been an e-book, a self-published print book, a partner-published print book, and is now published in several iterations by Modern History Press.  And it is a multi award-winner.  Books and booklets for writers followed. It became the flagship book for my HowToDoItFrugally series of books for writers including hardcover books, paperbacks, and e-books. One of them is even an audiobook.

It’s the practical experience and light voice that has made this book a standout for so many years. I mean, no one wants just one more dry old text based on general research these days. They want a book by someone who understands their problems, speaks from experience and from well-grounded education.  Research is wonderful, but it is only one of the essentials. This is the era of niche marketing, niche learning. There are now many of these available to authors—no matter how they are published, what their needs. In fact I share many of those titles with them in the Appendices of most of my books.  I have a motto. A smart author learns most frugally from reading. And reading one book on any aspect of publishing is never enough!

The author loves to travel. She has visited 100 countries and has studied writing at Cambridge University in the United Kingdom; Herzen University in St. Petersburg, Russia; and Charles University, Prague. She admits to carrying a pen and journal wherever she goes. Her website is www.howtodoitfrugally.com.