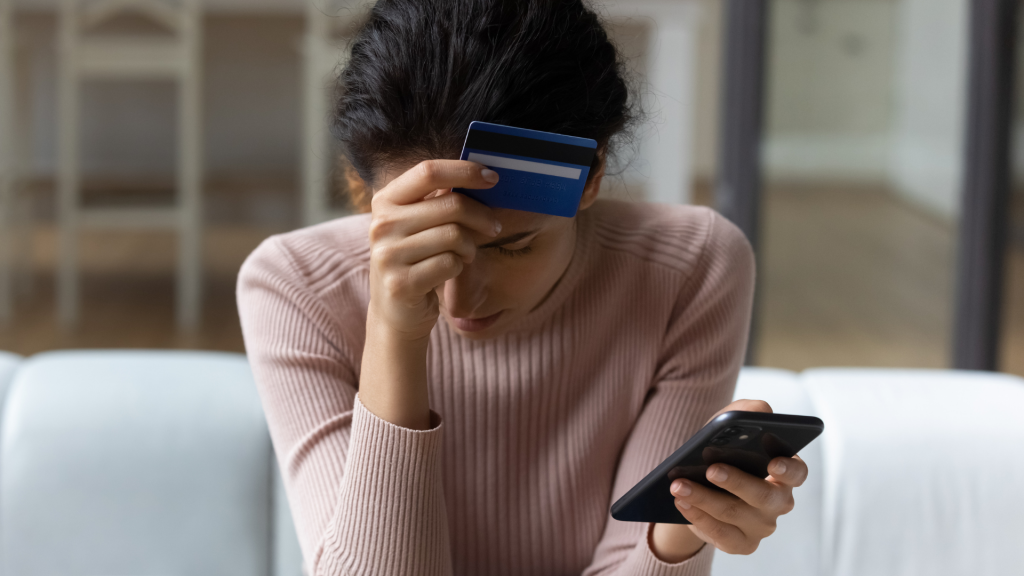 By Carolyn Howard-Johnson, author of the multi award-winning HowToDoItFrugally Series of books for writers

I recently heard about a new kink in the old upfront-fee scam that less-than-ethical agents tend to use. I thought authors were getting wise to such things, but this scam and similar ones are getting worse if only because of they are finding new twists on old cons.

One of my longtime friends on Facebook told me that just as she was waiting for the “right time to terminate” her relationship with her agent, she received a mass e-mail informing her of the agent’s new fee-for-service plan. Mind you, it appeared to apply even to those who had been using her for some time, meaning that she felt contracts were meant to be broken in order to scam her standing clients as well as any new ones who happened along. My friend then canceled her contract (the terms of the contract had already expired) and asked that the mention of her books be removed from this former agent’s website. The agent refused her request citing that she was the “agent of record” for those books.

My friend says, “I feel bad for new writers who fall for this trap of paying her upfront fees.” This agent also added another wrinkle to her fee collecting program—a cancellation-of-contract fee. That meant those who objected to her new fee would have to pay her a fee for leaving. Talk about a lose-lose proposition.

I am not an attorney and don’t advise about the legality of the notion that an agent can use a book she is no longer representing to pad her list of clients. Nevertheless, I have made it my business to be aware of unethical practices in the publishing industry—and there are a lot of them. This “policy” certainly is misleading if not downright unethical. One of the tools that authors use to judge the effectiveness of an agent is their catalog of book sales. It is important that an author looking for an agent be aware of this practice exists. It’s merely part of due diligence required for the hiring of any professional before signing a contract. In fact, that’s the time to doublecheck references. In this case, it means talking to some of the authors who have been (or are) represented by any agent you are considering.

You should also be aware that some agents “sell books” to presses that would take any book presented to them. These presses are often called (rather erroneously) “self-publishing presses,” and, though I hate the name, may have once been called “vanity publishing” (and still are by anyone who cares to flaunt their #bookbigotry or is working overtime to warn new authors away from them.)

Of the agents in question, these agents still charge their 15% for “handling” and “representing” or “selling” the book to that press, even though you could have submitted your own book and been accepted with 0% chance of being rejected. You—of course—will still expected to pay these presses hefty sums for their services in additional to the fee the agent gets from the unsuspecting author or one you may never be aware that agent is getting from the press.

You will also find more on finding reputable agents and editors in the third edition of The Frugal Book Promoter (Modern History Press).  The Frugal Editor, soon to be released in its third edition, will include a list of warning signs of unscrupulous agents and publishers. And the third in full book in my multi award-winning HowToDoItFrugally Series for writers is, How to Get Great Book Reviews Frugally and Ethically: The ins and outs of using free reviews to build and sustain a writing career. The latter includes my plan for keeping old titles alive, but it also includes a few other scams only peripherally related to this agent scam. There are all kinds of ways a new author can be misled. Sometimes it isn’t intentional. Newbies— to the industry—including agents—aren’t familiar with traditional practices and may just need to increase their income stream. Others? Well, not so much. They are quite aware that it may take a new author quite a long time to know enough about the publishing industry to spot a scam when they see one.

Carolyn Howard-Johnson brings her experience as a publicist, journalist, marketer, and retailer to the advice she gives in her HowToDoItFrugally series of books for writers and the many classes she taught for nearly a decade as instructor for UCLA Extension’s world-renown Writers’ Program. The books in her HowToDoItFrugally Series of books for writers have won multiple awards. That series includes both the third edition of The Frugal Book Promoter and will soon include the third edition of her winningest, The Frugal Editor. They have won awards from USA Book News, Readers’ Views Literary Award, Dan Poynter’s Global Ebook Award, the marketing award from Next Generation Indie Books and others including the coveted Irwin award. How To Get Great Book Reviews Frugally and Ethically is still in its first edition.

Howard-Johnson is the recipient of the California Legislature’s Woman of the Year in Arts and Entertainment Award, and her community’s Character and Ethics award for her work promoting tolerance with her writing. She was also named to Pasadena Weekly’s list of “Fourteen San Gabriel Valley women who make life happen” and was given her community’s Diamond Award for Achievement in the Arts.

The author loves to travel. She has visited ninety-one countries and has studied writing at Cambridge University in the United Kingdom; Herzen University in St. Petersburg, Russia; and Charles University, Prague. She admits to carrying a pen and journal wherever she goes. Her website is www.howtodoitfrugally.com

Deeper into the Pond, part of my multi award-winning Celebration Series coauthored with Magdalena Ball,Artwork by Jacquie Schmall. Self published in the tradition of poets everywhere since the advent of the Gutenberg Press.

PS: Learn more about my fiction and poetry at: carolynhowardjohnson.com. [Use this link without the “http://” or “https:// to access the correct page! Ahem!]